South Korea’s major shipbuilders have started the year on a buoyant note, winning new orders at a strong clip.

Daewoo Shipbuilding & Marine Engineering Co. (DSME) said Friday it has bagged a 210 billion won ($187.1 million) order from Oman Shipping Company (OSC) to build two very large crude carriers (VLCCs). The vessels would be constructed at DSME’s shipyard in Okpo and delivered by the end of 2020. 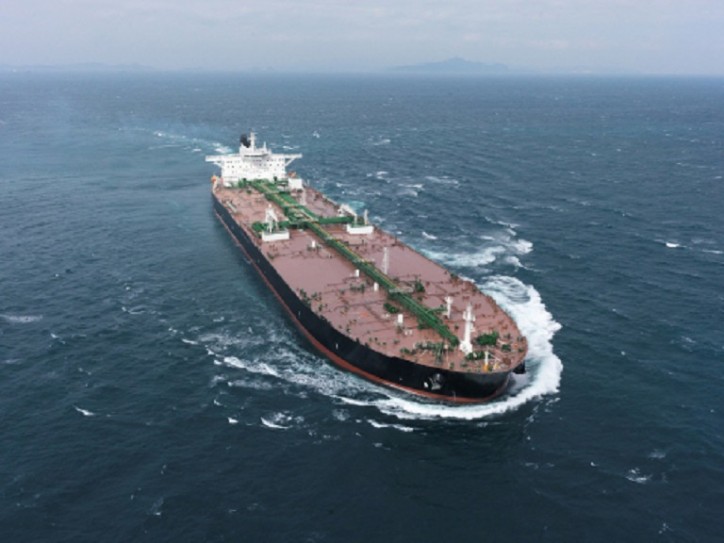 In 2006, DSME entered into a 10-year agreement with the Oman government to build and operate shipyards in the country, during which it repaired 450 Omanese vessels. The Korean company said its strong business ties with Oman paved the way for additional orders from the state-owned shipping conglomerate OSC, including five VLCCs in 2008.

The company earlier this week revealed it had drawn a 409.5-billion-won order for four VLCCs from an unidentified shipper in the Oceanian region.

Hyundai Heavy Industries Group, Korea’s largest shipbuilder, also announced on Friday it received an order to build two oil tankers for 155 billion won from a European shipping firm. The 158,000-ton capacity vessels would be 274 meters in length and 48 meters in width, and constructed at Hyundai Samho Heavy Industries’ Yeongam shipyard. Delivery would start from the second half of 2020, the company said.

The group’s order target for this year has been set at $15.9 billion. This is up 21 percent from the previous year and the highest since 2014, reflecting the more cheerful outlook after a prolonged slump in the global shipbuilding industry.