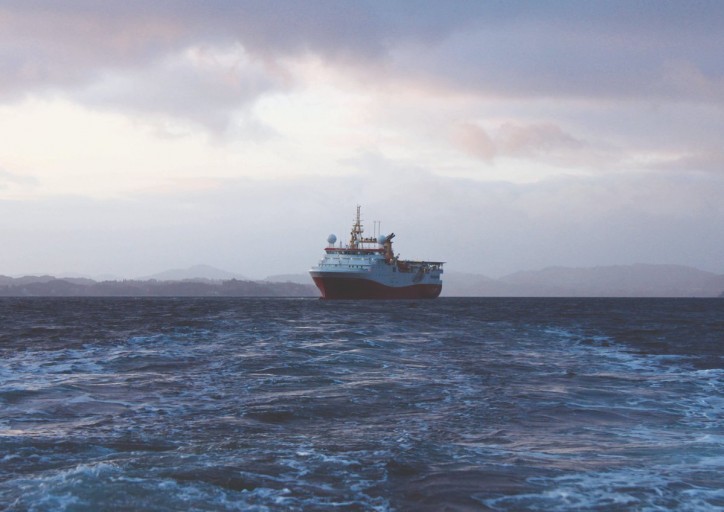 The contract covers four separate surveys; three in the North Sea and one off the coast of Western Australia. The surveys are expected to provide a total of 5 vessel-months of utilization in 2019.

“We are very pleased with the award of this this significant acquisition contract for exploration and production seismic by Shell,” said Irene Waage Basili, the CEO of Shearwater GeoServices. “Our clients remain cost focused. The award represents an innovative contract structure which enables us to achieve additional cost efficiencies and share the benefit with our client. As the leading acquisition specialist, driving operational efficiencies and cost savings within acquisition is at the core of our business.”

In the North Sea, the Polar Empress will execute a 4D survey on the Ormen Lange field of Norway and 3D surveys on the Greeves and Blue Water fields in the UK sector. The Ormen Lange 4D project will be Shearwater’s first at the field and is a large 1000 km2 survey with 16 streamers over a period of 2 months starting late Q2. The Greeves and Blue Water 3D surveys will take approximately 1 month to complete, using Flexisource triple source technology.

In Western Australia, the Polar Duchess will execute the Factory 3D survey over a 2 month period covering over 3,000 km2. The project will commence in the second half of 2019.