New Garage For Car Terminal at Port of Koper

Cars are one of the strategic cargo groups in the Port of Koper, which place Koper at the top of the car terminals in the Mediterranean. 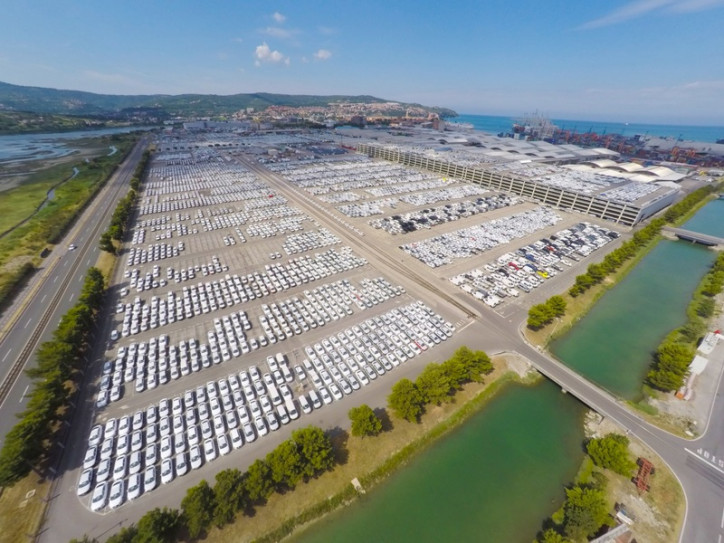 With the aim of increasing storage capacity for vehicles and competitive advantage, there are currently two construction sites in the port, soon the third will start.

The selection of the contractor for the construction of the garage or for the implementation of the second phase of the car storage facility became final. The garage will be built by GIC GRADNJE d.o.o. with business partner PRO - CONCRETE d.o.o.

The new garage will have a capacity of 6,000 parking spaces, which will increase the annual throughput for around 162,000 cars. The construction of the garage will meet the increasing demand of customers for covered storage areas, while increasing the unique storage capacity and improving the internal logistics of car transshipment. 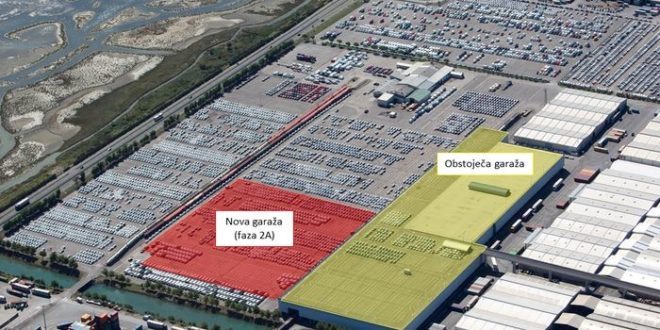 In addition, two more projects are underway to increase the capacity of the car terminal: the construction of a berth for RO-RO ships (vehicle ships) in the third basin and a new group of rail tracks in the hinterland of the third basin.