An accident killed two shipbreaking workers and injured 13 others as they were scrapping a cargo vessel in Chattogram, Bangladesh, on Saturday, August 31. 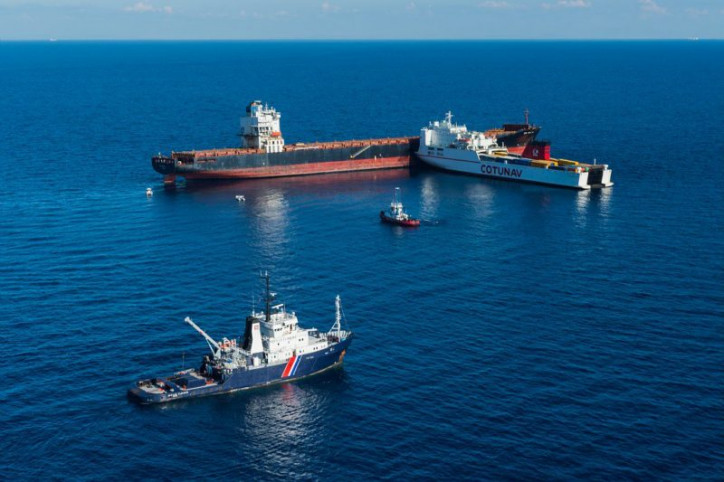 Eyewitnesses said that a heavy cable had collapsed on CSL Virginia and struck 15 workers at once. Two were killed instantly while the remainder were severely injured and were rushed to a nearby hospital for treatment.

Local authorities have since ordered the temporary closure of the Ziri Subedar yard as part of an investigation into the mishap.

CSL Virginia had been sold for scrapping in February of this year after it suffered severe damage in a collision with the Tunisian-flagged Ro-Pax ferry Ulysse in the Mediterranean off Corsica on October 7, 2018. The incident caused more than 500,000 litres of heavy fuel oil to spill from the containership's fuel tanks into the sea.

A multi-national maritime safety investigation board had found the crews of both CSL Virginia and Ulysse as equally responsible for the collision.