Record cruise passenger numbers for Ports of Stockholm in 2019 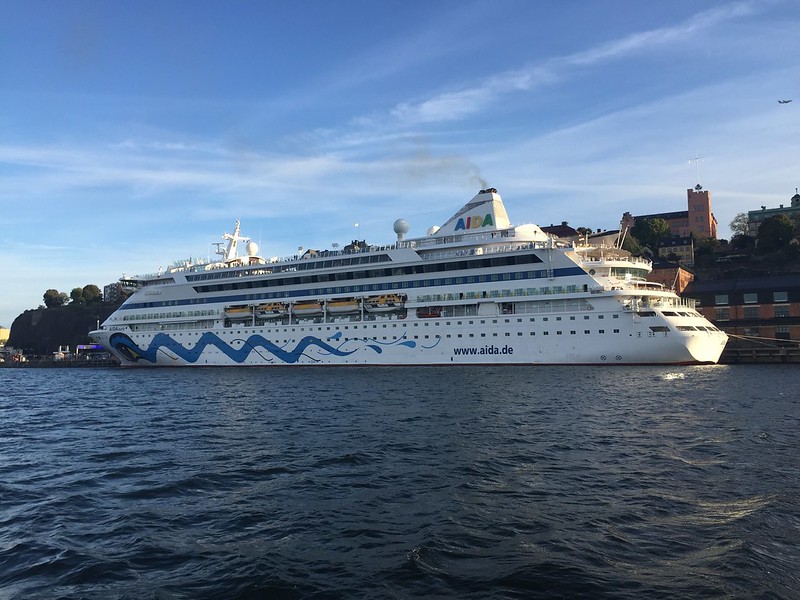 This year’s cruise season comes to an end on 24 October, when the cruse liner the AIDAaura (see also CruiseMapper) is scheduled to depart from Stadsgården at 8 am. In total, 650,000 cruise passengers visited Ports of Stockholm’s ports during the 2019 season.

“Passenger numbers are higher than ever before. The majority of the visitors, around 50 percent, are from Germany and the USA, with the third largest group coming from the UK,” explains Stefan Scheja, Cruise and Ferry Manager at Ports of Stockholm.

During the season 281 cruise liners have called at Ports of Stockholm’s ports. A record number, 74 cruise liner calls, were what are known as turnarounds, with passengers beginning and/or ending their cruises in Stockholm. These passengers often spend an extra day in Stockholm, which benefits the tourist industry even further.

“The cruise ships are an important business for the Stockholm region, and the shipping companies, passengers and crew members generate billions through restaurant visits, overnight hotel stays, sightseeing, transport, shopping etc.,” says Fredrik Lindstål (C), Chair of the Board at Ports of Stockholm.

The 2019 cruise season began in April and lasted six months. The only year more cruise ships called at Ports of Stockholm was 2009, with 293 calls. At the time, however, vessels were smaller and passenger numbers were around 200,000 fewer. This year the AIDA shipping company made the most visits, with their 50 calls.

Facts about international cruise traffic at Ports of Stockholm