The Company has entered into time charter agreements for all five 11,000TEU newbuild vessels acquired under Company's JV with York Capital. The vessels have been chartered for periods of up to 12 months at an average rate of about $18,000 per day. The first two vessels, the Cape Akritas and Cape Tainaro have been delivered to their charterers and have commenced operations. The third and fourth vessels, the Cape Kortia and Cape Sounio, are expected to be delivered to their charterers during the first week of May 2017, while the last vessel, the Cape Artemisio, is expected to be delivered from the shipyard and to her charterers during the second week of June 2017. 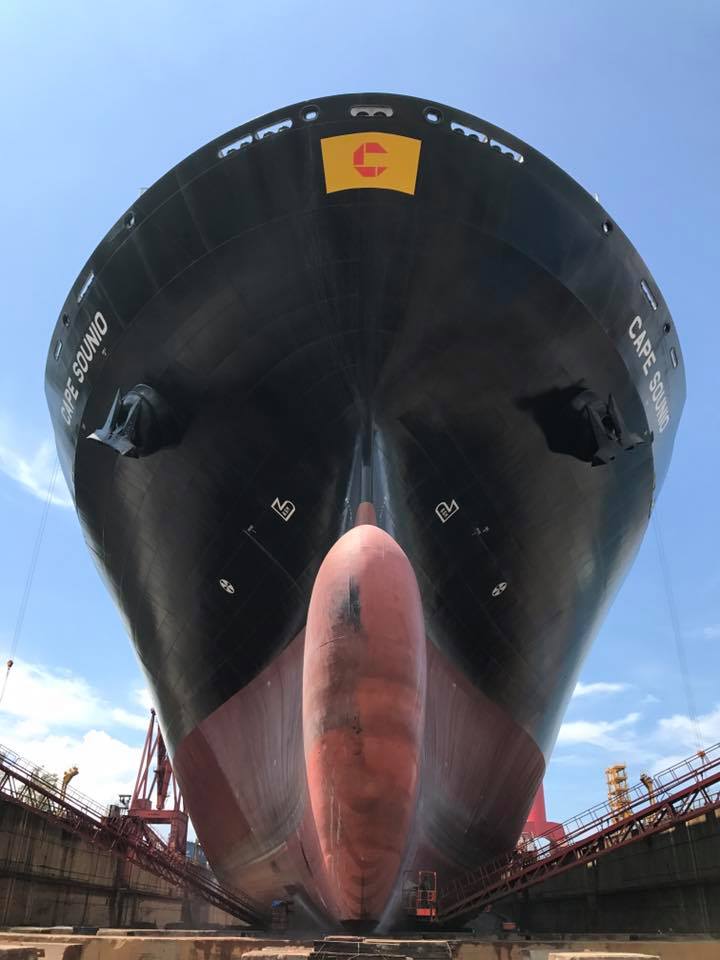 The Company has entered into the following charter arrangements:

In April 2017, Costamare entered into a loan agreement with a leading European financial institution for the financing of the last 11,000 TEU vessel on order, acquired under our JV with York Capital. The facility is for an amount of up to US $44 million which will be repayable over 3 years. The proceeds are expected to finance the remaining yard installment for the vessel.

In March 2017, the Company agreed to purchase the 2014-built 4,957 TEU wide-beam container vessels Leonidio and Kyparissia. Both vessels are expected to be delivered to the Company in May 2017. The Company has agreed to charter each vessel to Maersk Line for a period of 7 years. The acquisitions will be initially funded with equity. The Company is in advanced discussions to finance the vessels’ acquisition cost with debt.

Mr. Gregory Zikos, Chief Financial Officer of Costamare Inc., commented: “During the first quarter the Company delivered solid results. On the chartering side, we have now chartered all five 11,000 TEU new buildings for periods of up to one year and we have secured debt finance for the last remaining 11,000 TEU ship. As of today all of our new building program is fully funded with remaining equity commitments amounting to only US $ 2 million, due in 2018.

We continue to charter our ships, having chartered in total 7 ships since last quarter. We have no ships laid up. At the same time we are renewing our fleet. We have bought three second hand ships, which have been chartered for periods ranging from 5 to 7 years. Those vessels are expected to be delivered within May. The ships have been bought with equity and we are in discussions with financial institutions regarding debt finance.

Finally, on the dividend and the Dividend Reinvestment Plan currently in place, members of the founding family, as has been the case since the inception of the plan, have decided to reinvest in full the first quarter cash dividends. As mentioned in the past, our goal is to strengthen the Company and enhance long term shareholder value. In that respect, we are actively looking at new transactions selectively.”